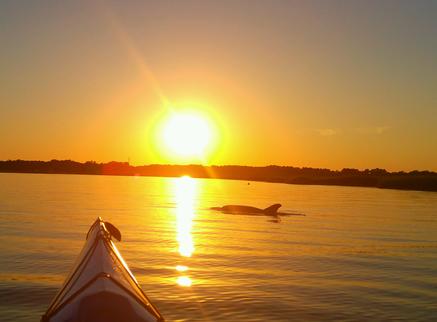 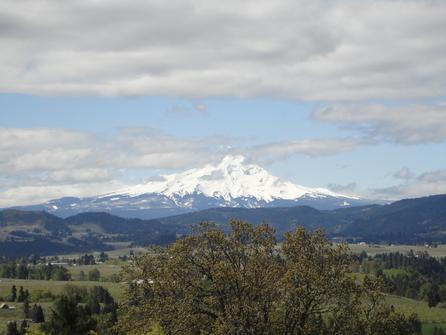 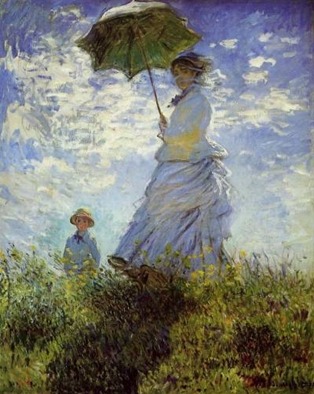 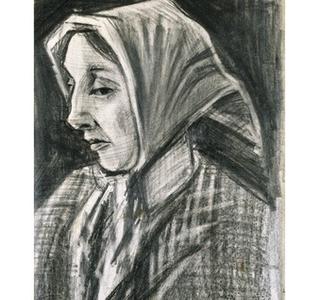 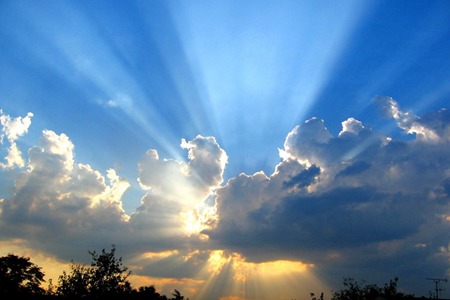 Depression is more than just fleeting moments of feeling "down." It involves episodes so dark that the person having them is unable to imagine a time when things will be better. People with major depressive disorder may have repeated episodes.

The lifetime risk of depression is higher for women than for men. For women, community samples show that 10% to 25% are affected. For men, the rate is 5% to 12%. Depression is 1.5% to 3% more common in people with a close relative with depression. Such things as education, marital status, ethnicity, and income do not seem to have a bearing on the statistics for depression.

Research has shown that on the average, depression begins in a person‘s mid-20s. Studies show that rates are highest in both women and men in the 25- to 44-year-old age group.

The course of major depressive disorder varies from person to person. In 50% of patients it is marked by recurrent episodes of depression that are separated by a period of time when the person is not depressed or not as depressed. The episodes may be close together or spread far apart, or they may vary.

Diagnosis of a major depressive episode requires the presence of one of the two major symptoms and at least four additional symptoms during a 2-week period. The two major symptoms are feeling sad most of the day almost every day, and loss of interest in or pleasure from daily activities. Other symptoms of a major depressive episode include significant weight loss or gain, inability to sleep or sleeping too much, observable restlessness or slowness, fatigue or loss of energy, feeling worthless or guilty, inability to think or concentrate or indecisiveness, and thoughts about death or suicide.

The symptoms must be severe enough to affect social, occupational, or another type of day-to-day functioning. The symptoms should not be caused by abuse of a substance, such as alcohol or medication, or a medical condition such as thyroid malfunction.

The first and second major depressive episodes may follow a severe psychosocial stressor, such as a death or divorce. Later episodes are less likely to be connected to a specific stressor. It is important to remember, though, that any episode of depression need not be preceded by a psychosocial stressor. Substance abuse and/or a chronic medical condition may contribute to the onset or severity of major depressive disorder.

The more episodes a person has, the more likely it is that he or she will have even more episodes. Depression should be treated by a qualified physician or therapist.

Treatment of this disorder often includes a type of medication called an antidepressant. Treatment may also involve individual or family psychotherapy sessions.