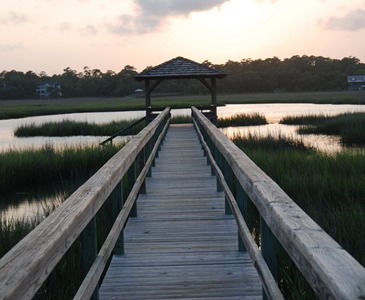 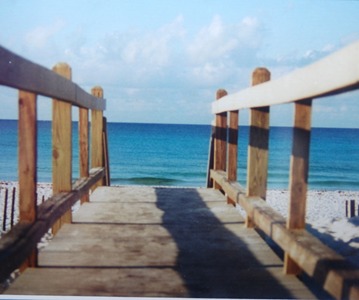 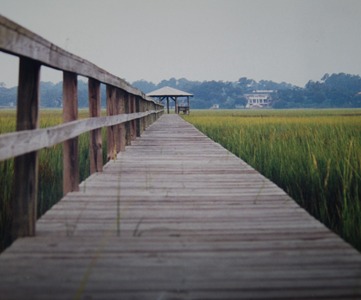 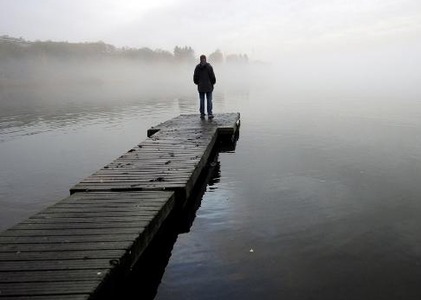 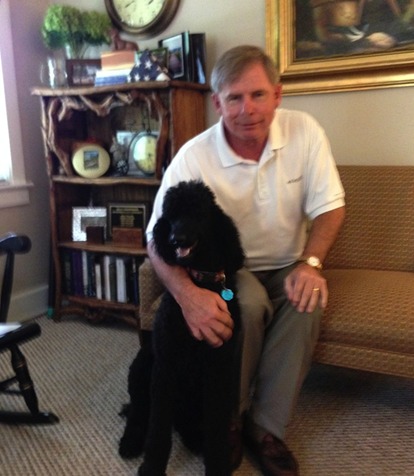 Post-traumatic stress disorder (PTSD) affects thousands of people worldwide, although many may think of it as a problem experienced only by people who have lived through the horrors of war. Anyone who has experienced a traumatic event — violence, rape, a natural disaster like an earthquake or flood, or an actual or threatened serious injury — may have the symptoms of this disturbing disorder. Hundreds of thousands of people suffer from PTSD, but, luckily treatment is available.

During the occurrence of a traumatic event, the PTSD sufferer will most likely not experience any symptoms. The symptoms appear after the event, whether it is several days, months, or years later.

The primary symptom of PTSD is that the sufferers relive the traumatic event. They have no control over when these feelings will show up; it could be at any time of the day or in any location. The experience can take place in several different ways.

Some people have flashbacks of the traumatic event, in which the sensations are so strong that they think they are living the entire experience again. When this happens, people may become detached from their current surroundings and act as if they have returned to the traumatic situation.

Other people may re-experience the event in the form of nightmares. This can sometimes lead to insomnia, as an attempt to avoid the painful dreams.

In an effort to avoid dealing with memories of the event, which may include feelings of guilt or diminished emotions, people with PTSD often withdraw from their interactions with family and loved ones. They may seem distant and unable to perform more than mechanical tasks. They may also avoid situations that remind them of the traumatic event. But this does not replace the treatment that can improve their lives.

Treatment of PTSD involves a variety of methods of helping individuals deal with both the traumatic experience and the emotions that have followed it. Psychotherapy, family therapy, and counseling groups are often helpful to achieve these goals.

In some cases, medication can help people with PTSD. While this may not eliminate the problem, it may help certain individuals to get the most out of other forms of therapy.